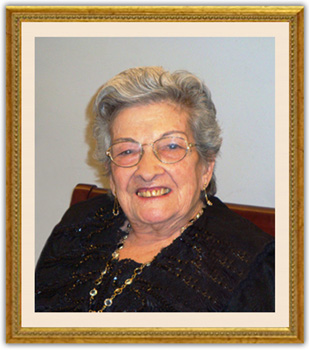 The Funeral service will be held at the

The 40th Day Requiem Service
will be held on Sunday, September 28, 2014 at church

Rev. Archpriest Zareh Zargarian and the Parish Council extend
their condolences to family members and ask faithful parishioners
to pray for the departed soul of the Late Takuhi Beyleryan.