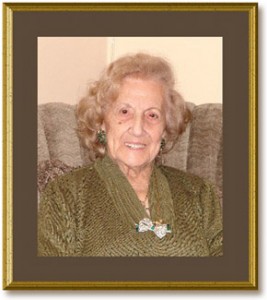 The Funeral Service will be held jointly with the service for Arto Okutan
at the Holy Trinity Armenian Church
920 Progress Avenue , Toronto, ON . M1G 3T5
on
Wednesday, February 24, 2010 at 12:00 p.m.

Rev. Archpriest Zareh Zargarian and the Parish Council extend their
condolences to the Okutan, Bardekjian, Papazian, Lempera,
Ambrosii families and ask faithful
parishioners of the Holy Trinity Armenian Church to pray
for the departed soul of the late Keguhi Okutan.

In lieu of flowers, donations may be made to
Holy Trinity Armenian Orthodox Church

Or the Kidney Foundation of Canada