Upon arrival, Minister Alexander met with Armenia’s Minister of Foreign Affairs, Edward Nalbandian. Alexander and Nalbandian discussed Canada’s principled position on the recognition and commemoration of the Armenian Genocide, and the strong people-to-people relationship between Armenia and Canada.

On April 24, 2015 Minister Chris Alexander represented Canada during the moving commemoration of the Armenian Genocide Centennial. Remarks were delivered by H.E. Mr. Serzh Sargsyan, President of Armenia, and His Holiness Karekin II, Supreme Patriarch and Catholicos of All Armenians.  Minister Alexander was honoured to place a flower in the official centennial wreath at the Tsitsernakaberd Memorial Complex.

That same day, the Canadian House of Commons passed a historic motion designating April as ‘Genocide Remembrance, Condemnation and Prevention Month’ in Canada.

Minister Alexander also met the legendary Charles Aznavour, world-famous French and Armenian singer/songwriter, who was named the ‘National Hero of Armenia’ in 2004 and appointed as an honourary officer to the Order of Canada in 2008.

Following the commemorations, Minister Alexander met with Armenian Minister of Diaspora Affairs, Hranush Hakobyan. Minister Alexander reaffirmed that the duty of Canada and the entire international community is to defend the rights of the oppressed and to combat all forms of racism and discrimination. Minister Alexander was joined by Harold Albrecht, Member of Parliament for Kitchener—Conestoga.

“My visit to Yerevan today is a strong reminder that Canada and Armenia enjoy excellent relations, which are enriched by Canada’s vibrant and active Armenian community of more than 50,000 members. I am pleased to be with members of that community here at this event. Indeed, many Armenian-Canadians can trace their roots back to the survivors of the events of 1915, who, at a time of crisis, sought to build a new life for themselves, their families, and their descendants in Canada.

Since then, generations of Armenian-Canadians have made – and continue to make – tremendous contributions to Canadian society, in so many different areas of endeavour.”

-Chris Alexander, Canada’s Citizenship and Immigration Minister, and Member of Parliament for Ajax—Pickering 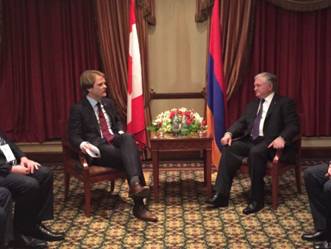 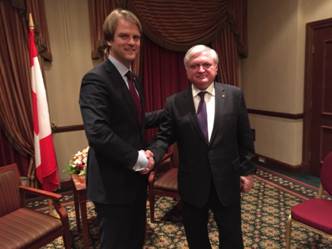 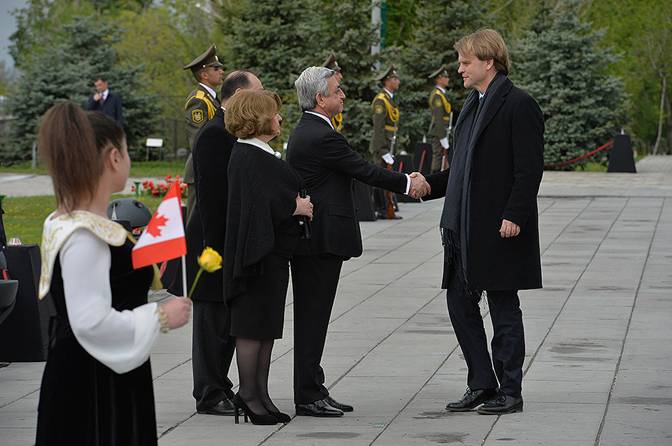 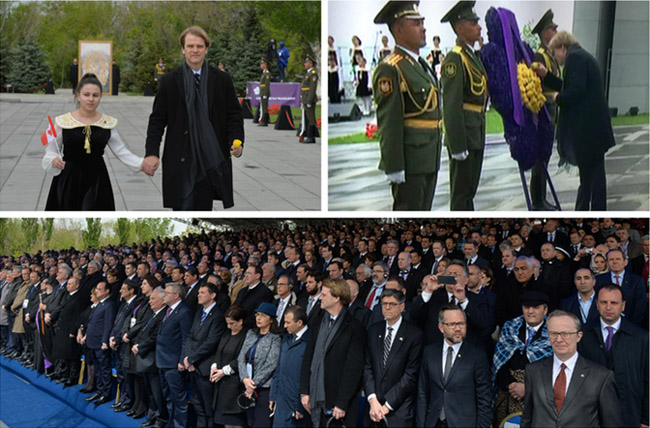 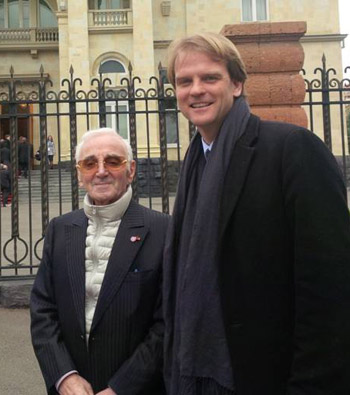 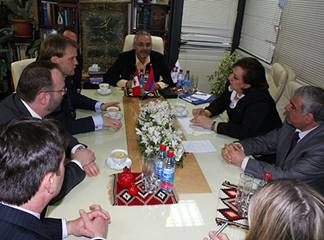