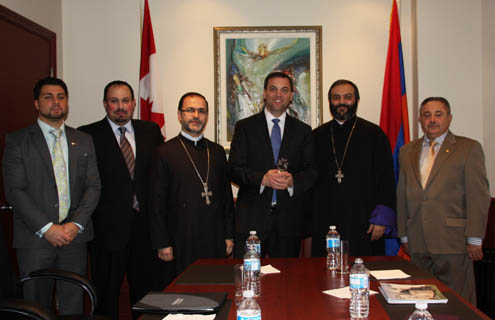 Gathered at the Holy Trinity Armenian Church in Scarborough, many distinguished guests arrived in the afternoon to take part in a roundtable discussion with the province’s official Leader of the Opposition. Some of the many in attendance included His Eminence Bishop Bagrat Galstanyan, Primate of Canada; Rev. Archpriest Fr. Zareh Zargarian, Pastor of the Holy Trinity Armenian Church; members of the church’s Parish Council and auxiliary bodies; President of the Canada-Armenian Business Council, Mr. Vahram Pirjanian; former Liberal M.P. and Citizenship Court Judge, Mr. Sarkis Assadourian; and executives from the Armenian General Benevolent Union School and Administration. 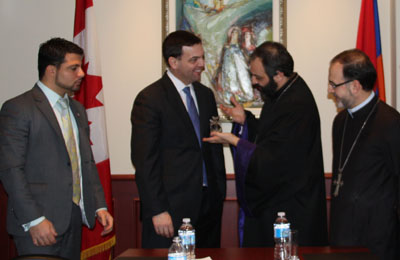 It was a true moment of joy as Tim entered the church, greeted by fourteen elementary students from the AGBU Zaroukian School, holding PC placards displaying Tim’s name. His Eminence Bishop Bagrat Galstanyan and Fr. Zareh after a warm welcome and introduction, directed Hudak into the Parish Council Boardroom. Here, a private meeting took place between Tim, the two revered clergymen, the Parish Council President John Satouri, and Saro Khatchadourian—VP External/Communications Director of the UTSC Conservatives, who planned and organized the event. During this very intimate meeting, Bishop Bagrat shared with Tim some of the key events that shaped the trajectory of Toronto’s Armenian Diaspora community. Genuinely interested, Hudak opened up and shared some personal stories about the journey his family took to Canada from former Czechoslovakia, which resonated strongly with those of many Toronto-Armenians. Bishop Bagrat then extended to Tim a Holy Cross made of marble as a gift on behalf of the entire Armenian Community to serve as a token of appreciation. 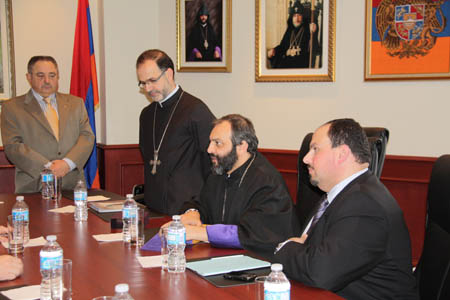 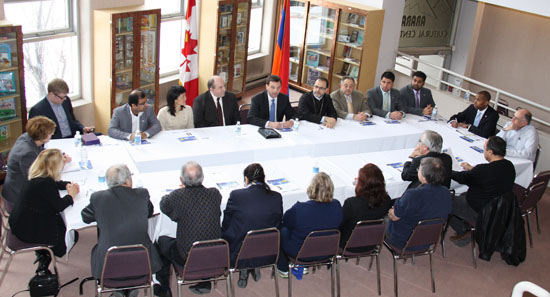 Following the very informative and intimate meeting, the rest of the participants gathered around a larger table where the roundtable discussion took place. Enthusiastic participants voiced their concerns about Ontario’s current state of affairs; a confident Hudak provided very calm, cool and reassuring responses to the posed questions.  Issues that emerged during the discussion included highway congestion, a problematic transit system, education and standardized testing, as well as the recovery of Ontario’s manufacturing sector. When commenting on the direction that the PC Party is taking towards healthcare, Hudak remarked, “The people of this province should use their OHIP cards, not their credit cards, when paying for health treatments”. 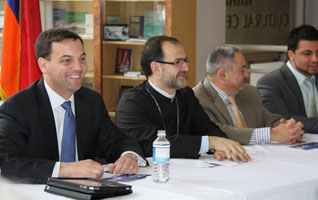 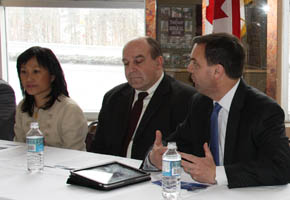 The event concluded with the community leaders offering their sincerest gratitude for having the opportunity to communicate with Hudak the issues that face Armenian constituents. This event was successful and instrumental in fostering a relationship between the PC Party and the Armenian people of Ontario. Working together, Toronto’s Armenian Community along with the PC Party can participate in a mutually-beneficial relationship where both will be working towards a common end— providing for the well-being of the people of Ontario. 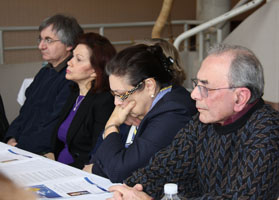 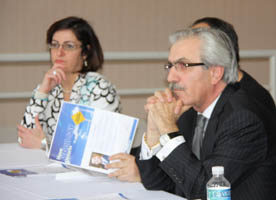 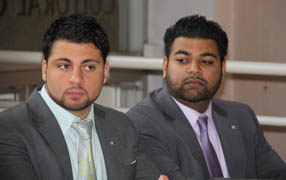 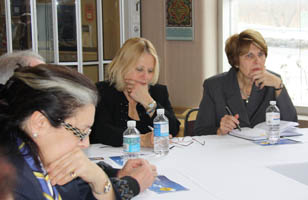