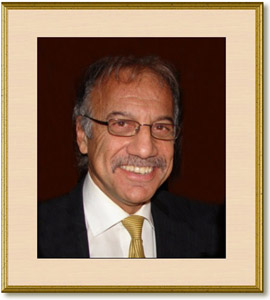 The Funeral Service will be held at the

In lieu of flowers, donations may be made to the Holy Trinity Armenian Church

Or the Kidney Foundation of Canada.