TORONTO (November 10, 2016) – His Eminence Thomas Cardinal Collins, Archbishop of Toronto, welcomed 1,800 guests to the 37th annual Cardinal’s Dinner at the Metro Toronto Convention Centre.
Founded by Gerald Emmett Cardinal Carter, the late archbishop believed passionately that business, political and religious communities should join together in fellowship and fraternity to strengthen the communities in which we work, live and worship.

Chair of the 2016 Cardinal’s Dinner was Frank Morneau, Founder, Honourary Chair and Director, Morneau Shepell. The evening began with a reception at 6 p.m., followed by dinner and a keynote address by Cardinal Collins. More than 40 government, religious and corporate leaders were present at this year’s head table.

The evening is primarily a community dinner with fundraising a secondary goal. Yet, over the years, more than $6 million has been raised to support local charities not fully funded by traditional sources. In 2015, 33 charities benefited from the dinner proceeds.

The Archdiocese of Toronto is one of the most diverse dioceses in North America, serving as the spiritual home to 1.9 million Catholics, celebrating Mass in more than 30 languages each week at 225 parishes. 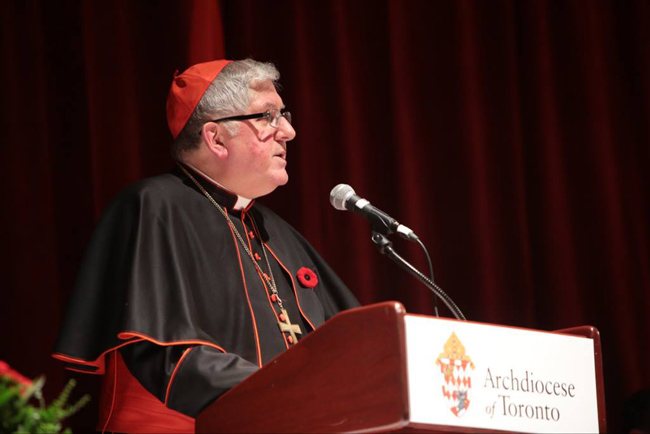 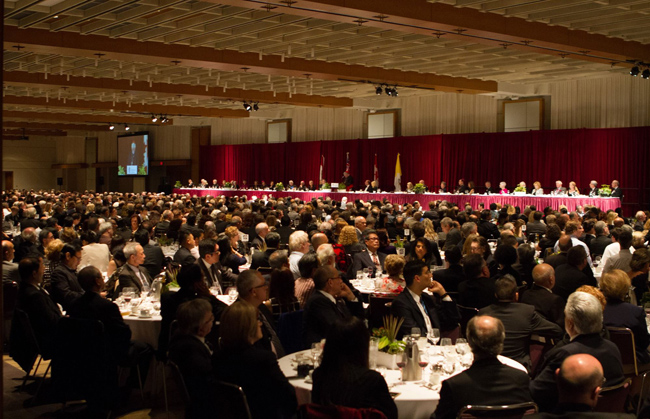 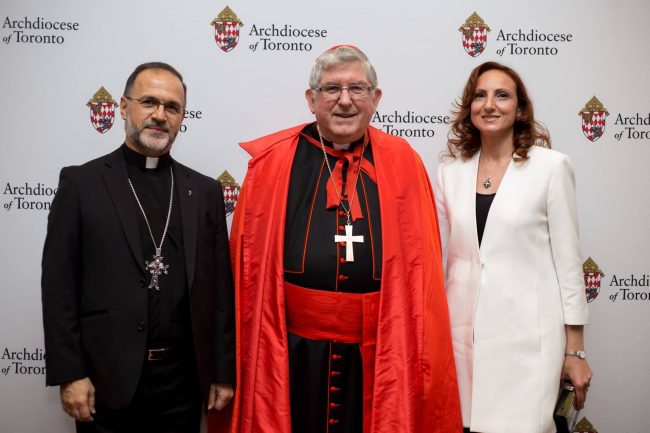 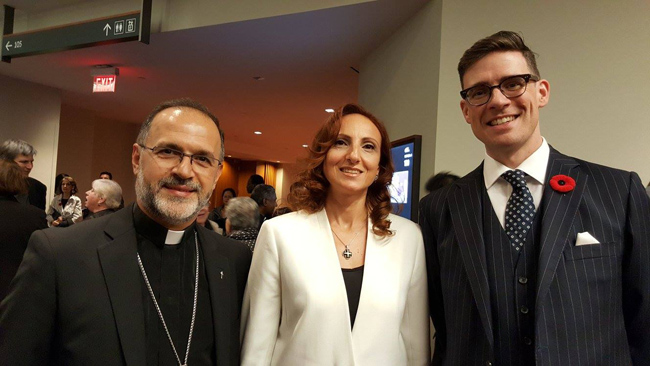 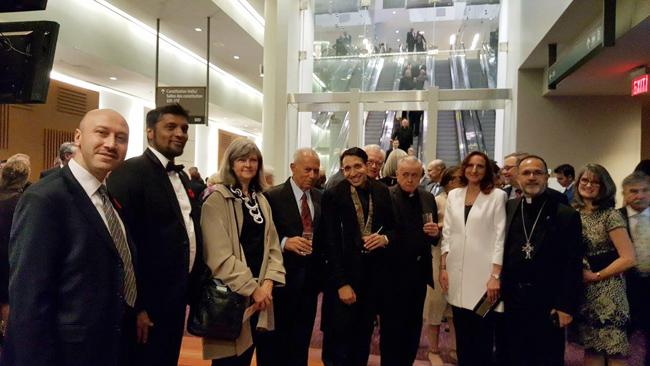